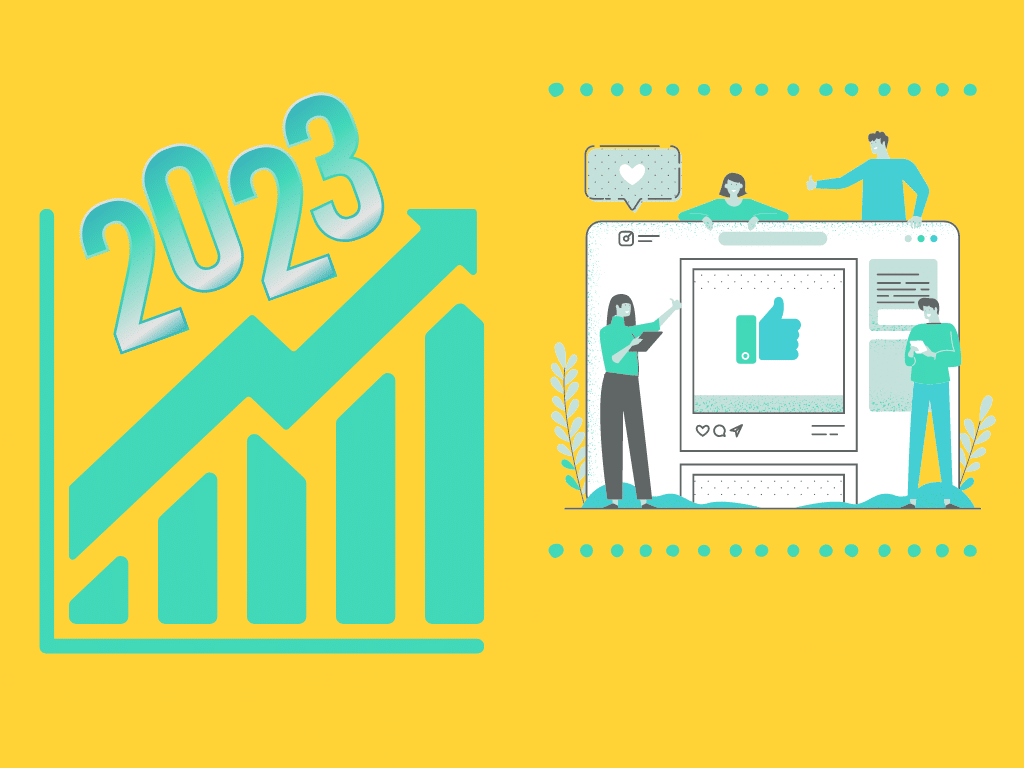 Live-streaming has become a popular way for people to communicate their hobbies, skills, and creativity with the world. Whether gaming, music, or simply chatting with viewers – live video broadcasts are a popular platform for people to stand out. Many streamers advertise brands to earn an income from their passion. Here is all you need […] I was lucky enough to recently attend the Insomnia Gaming Festival which took action in Birmingham city in the United Kingdom. For those who don’t know, Insomnia is one of the UK’s largest gaming festivals. The festival features a massive esports tournament, cosplay competitions, and hundreds of exhibitors showcasing the latest games and hardware. In […] As gaming continues to grow in popularity amongst the masses, people in all walks of life enjoy playing games for fun or competitively. From your smartphone, console, portable gaming devices, or PCs, there are many different types of games for you to experience. There are casual games like Minecraft to incredibly heart racing, sweaty games […] Esports and competitive gaming dates back as early as the 1970s with individual players making a name for themselves on games such as Spacewar!, Pacman, and Donkey Kong. Being that these were the early days of eSports, there was little to no such thing as players banding together into team identities and competing with each […] Discord has become the premier platform for people to hang out, chat or play games with their friends at home. Whether you are a gamer or not, surely you have heard of Discord before. It has become a place where people spend countless hours making memories, laughs, meetings, voicing crucial comms, and various other purposes.  […] There has long been a negative stigma attached to gamers and how they are as people. Staying inside your room (or mom’s basement) day in, and day out with demeaning physical features; this stereotype is shown on the popular adult cartoon show, South Park, in their “Make Love, Not Warcraft” episode. Years and decades ago, […]

eSports: From Niche to Mainstream Madison Square Garden is known as “The World’s Most Famous Arena.” This stadium, which contains over 18,000 seats to fill, is home to the New York Knicks, Rangers, and other global level performances to be spectated. Filling up every seat until no more tickets are available is no easy task, case and point to the […] Twitch’s Birth Stage Justin Kan, a Yale University graduate, is the founder of today’s billion dollar company, Twitch.tv. During Kan’s time in university, he established his first company, Kiko Software, which was an online calendar with similar features and uses as Google’s calendar. With this company’s flopped success, Kan and his team sold the company […]

What do you get when you marry personalized and influencer advertising? Jenny enjoys sharing her cooking prowess. She just had a great stream displaying her new pie recipes. 134 watched, a new record! She knows many of her viewers; George is from Chicago and constantly asks her to repeat in ounces and pounds or whatever units he’s using; Josephine is from Paris, she sends ooohs and […]