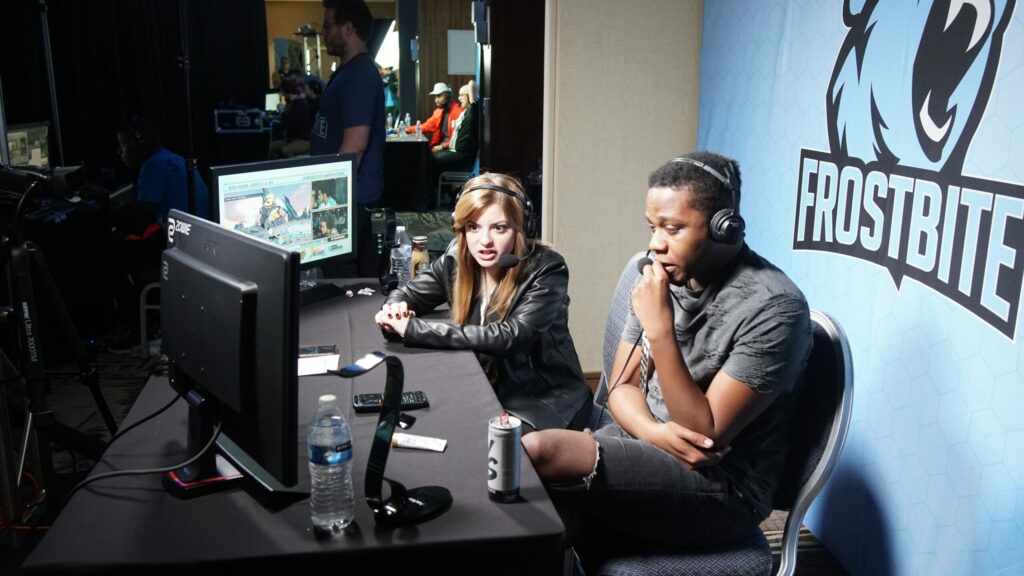 One of the biggest acquisitions was by Microsoft for ZeniMax Media which owns smaller game developer businesses. Microsoft has recently reached an agreement with ZeniMax Media to take over for $7.5 billion. This deal will affect the Bethesda games for non-Xbox consoles, as Microsoft stated that it will be determined on a “case-to-case basis”. An acquisition in the VR side of gaming has been seen as Koch Media is acquiring Vertigo Games, a business that creates VR games for PC, for €50 million.

Secondly, there has been an update with the up and coming metaverse that allows users to converge in the worlds of virtual physical reality and physical virtual space. Epic Games led a $15 million funding initiative for Manticore Games, to create a gaming “metaverse” together. This merger will allow gamers to access one of the first metaverses created.

Another subsection of the gaming industry faced a major development over the last few weeks by going public. Roblox, a user-generated gaming platform is reportedly going public next year at a predicted valuation of $8 billion. This is no surprise, as the gaming industry is one of the few industries that is expected to grow exponentially even through the pandemic. Similarly, Unity, a game engine developer, raised $1.3 billion on a $13.6 million evaluation, after its decision to go public in September. Skillz, a platform that enables developers to transform any app into a social network of games, just announced their decision to offer an initial public offering of $849 million to go public. This would allow Skillz to expand the business by selling shares to larger corporations like Wellington and Fidelity.

A game-changing acquirement took place in the last few months that will further contribute to the high competition in this industry. Zynga Inc has agreed to acquire Peak, a mobile-game developer, for $1.8 billion. This will allow Zynga to have ownership of games such as Toon Blast and Toy Blast. This acquisition is expected to bring Zynga more than 60% new users, through an international audience. Furthermore, across acquisition is in the works between Sumo Group plc, an independent video game developer, and Pipeworks, a console and online game developer.

A combination of new ventures, expansion through mergers and acquisitions, as well as public offerings, have brought a spotlight to the gaming industry and potential investors due to the scope of growth. This will help in gameplay surges and increased the general willingness to invest in the gaming industry and proves why it is a market with a long, profitable future.